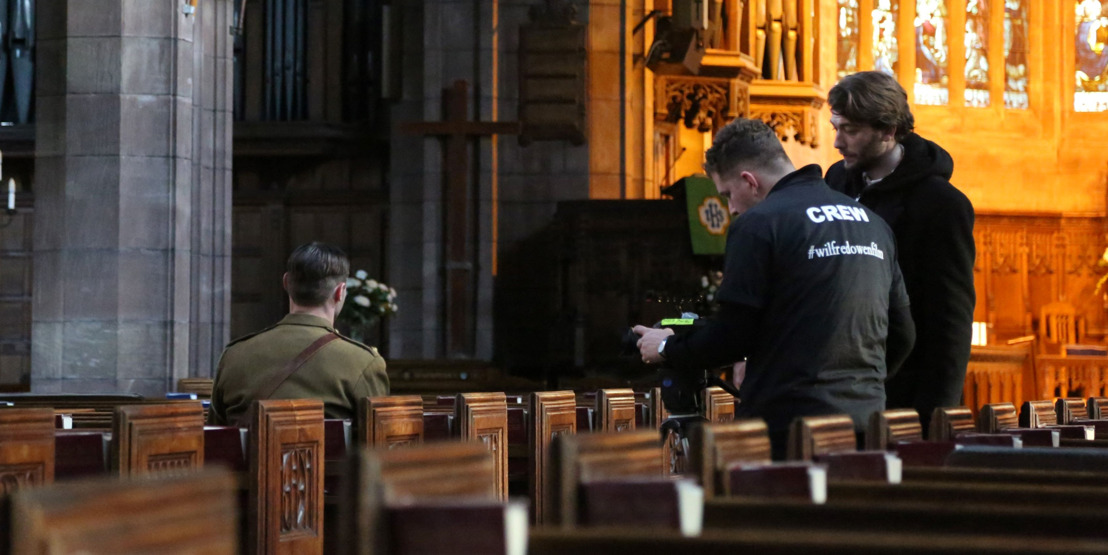 Richard Weston, creator of The Burying Party, will return to direct and play the lead role of Martin, while David Menkin (The Man From U.N.C.L.E., A Hologram for the King) stars alongside Augusta Woods (Downtown Abbey) and Eva-Marie Kung (The Circle).

Based in present day London, Nocturne follows a young married couple named Martin and Claire who struggle to find the spontaneity and devil may care attitude that drew them together. Claire's sudden diagnosis with cervical cancer and death leaves Martin bewildered. He quickly discovers a secret affair whilst sorting through Claire's papers.

Chopin's Nocturne is the soundtrack to the early days of their relationship, abstracted by composer Matthew Dwivedi to create a chaotic soundscape as Martin loses all faculties. The film's premise about sudden bereavement, its effects on those left behind and commenting on the state of the NHS in England combine to form a hard hitting fable for our times.

Richard Weston said: "We are excited to begin telling this story. There are similarities and differences to our previous project. The difference of course being the setting, but the themes of love and loss run through.

"We will be launching a crowdfunding campaign once filming is completed, showing our supporters what we have in store for the future."

Once completed, the film will be entered at international film festivals where its predecessor, The Burying Party did so well winning 16 awards in New York, Los Angleles, Melbourne and London for a 2020 release.