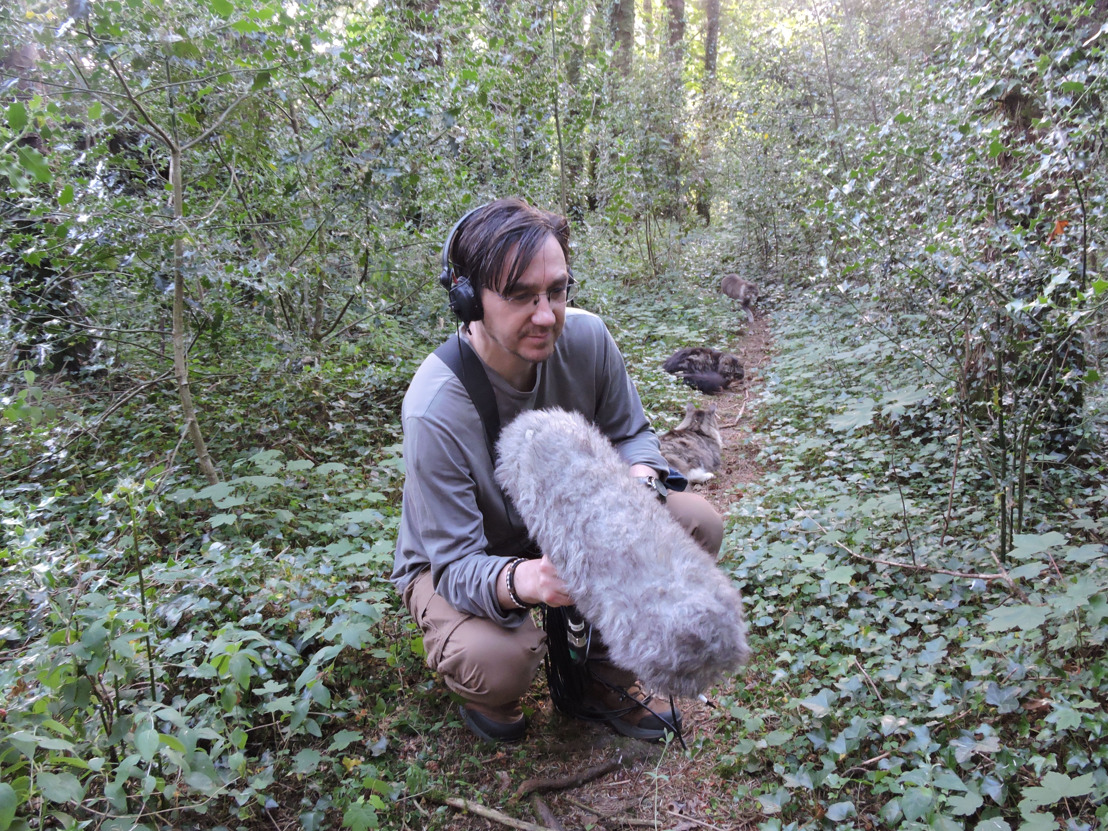 The film, about the life of the war poet Wilfred Owen, has won 15 awards including Mark’s, in four cities and was shown in cinemas in the UK and now being considered for broadcast in 2019.

A Glaswegian now living in Cork, Mark said: “ My own award for sound design was an honour but you can't do it effectively unless you work with other professionals in a team."

A Master of Arts in Music Technology, specialising in Music Production and Sound Design at The University of Limerick, Mark’s list of associations is as long as your arm. He was employed at Grammy Award winning producer Trevor Horn’s label, ZTT Records and later worked with Gregg Jackman whose credits include Andrew Lloyd Webber, The Pogues, Seal, Enya, Nick Cave and Status Quo.

“Sound and its design has been a prominent feature throughout out my life,” said Mark. “ It is not something I fell into. I was fortunate enough to learn about music arrangement and Sound Production from the very best in the industry.”

So what is sound design?

“In film and theatre it is about creating an environment that complements the visual experience to help transport the audience to another time or place," explained Mark.

He should know. After moving to Cork, he quickly established a foothold in prestigious productions as sound designer for Irelands first Murder Musical, Murder at Shandy Hall, in Cork Opera House, starring Patrick Bergin  and also Cathal McCabe’s Sir Henry.

Recently on The Burying Party set, he found himself in World War One trenches after dark and the schedule was tight.

“It was hard work on set but highly rewarding. We were filming during the Aurora Borealis at 4 am in Edinburgh and did our last scene at sunset in Wirral 220 miles away on the same day. At all stages you have to keep your concentration and always be listening out for interesting sounds that could enhance a scene."

Foley is important in films. Foley means creating sound effects which takes place at the source of the action. They can be recorded at the time of the scene or later in a recording studio. They are then overdubbed to add sonic detail and enhance the atmosphere of the scene.”

Despite his busy schedule, Mark is always available for hire in Ireland and as a touring sound engineer.

“I am always looking for new challenges and methods of working. It sounds like a cliché but you never stop learning whether you are sound engineering an album, designing a sound canvas for a theatre production or out on set with a film crew.”

Mark McMillan is available on +0353 (0)86 667 6666 and some of his sound design can be heard on The Burying Party Trailer and on Citadel Pictures' latest short film, Nocturne. (Citadel Facebook).

All high rez photos can be downloaded from this site and are free from copyright. Others available on request.