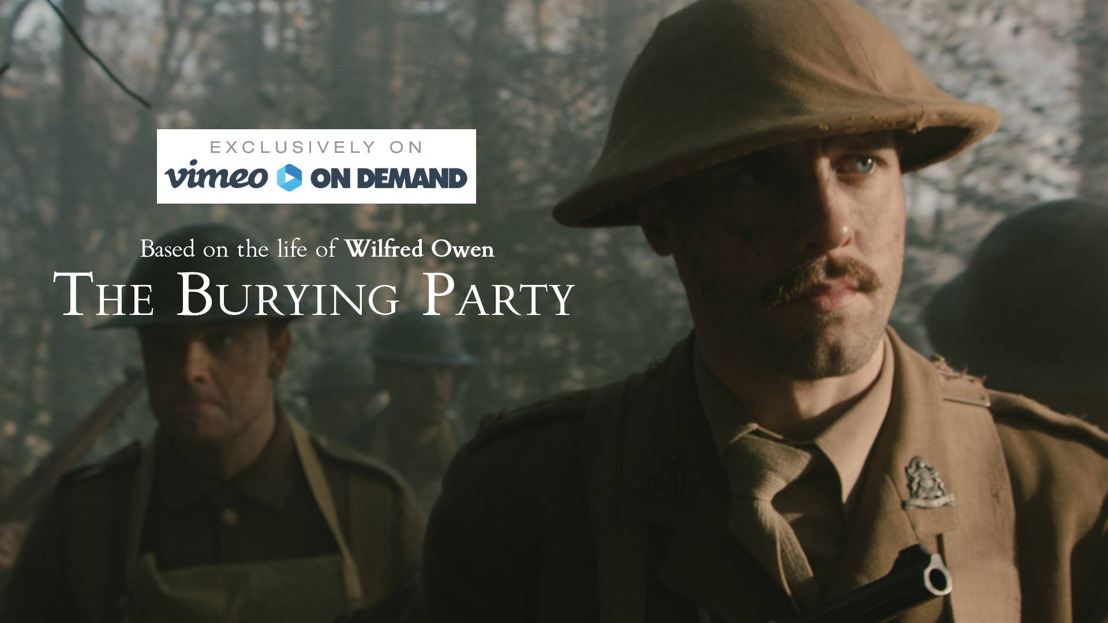 The film which has won 16 film industry awards depicts Owen's tumultuous 12 months where he mixed with the literary luminaries of the era and then (inexplicably to some) rejoined action on the front where he led an assault at Joncourt, but was eventually killed five weeks later at the Sambre-Oise Canal on 4th November 1918.

Oxton resident Assistant Director Keith Thompson said: "The journey has been a fruitful one. Right from the day, we decided to make a film about Owen on the 100th year of his passing to point when we released the film, the support and feedback has been incredible. The day we received £397 from the children of Birkenhead Park School to take us up to our target, we were spurred on to complete the project. Soon after we were were able to confirm our filming locations in Wirral, Edinburgh, North Wales and Sussex

Since the, we've had plaudits at our screenings from established actors like Sir Kenneth Branagh at our London premiere and, Dame Patricia Routledge in Oxton's ChristChurch where Owen's family worshipped when Wilfred studied at Birkenhead Institute. Yet one of the most alluring things about Owen is that he is revered by alternative artists like Penny Rimbaud, the founder Crass anarchist punk band who also contributed to our coverage. Owen really is Everyman and we have tried our utmost to spread the word about 'the pity of war' which was Owen's main interest."

The Burying Party will initially be streamed by the Vimeo platform and interest has also been shown by the BBC. To find the streaming link, go to The Burying Party's Facebook Page.